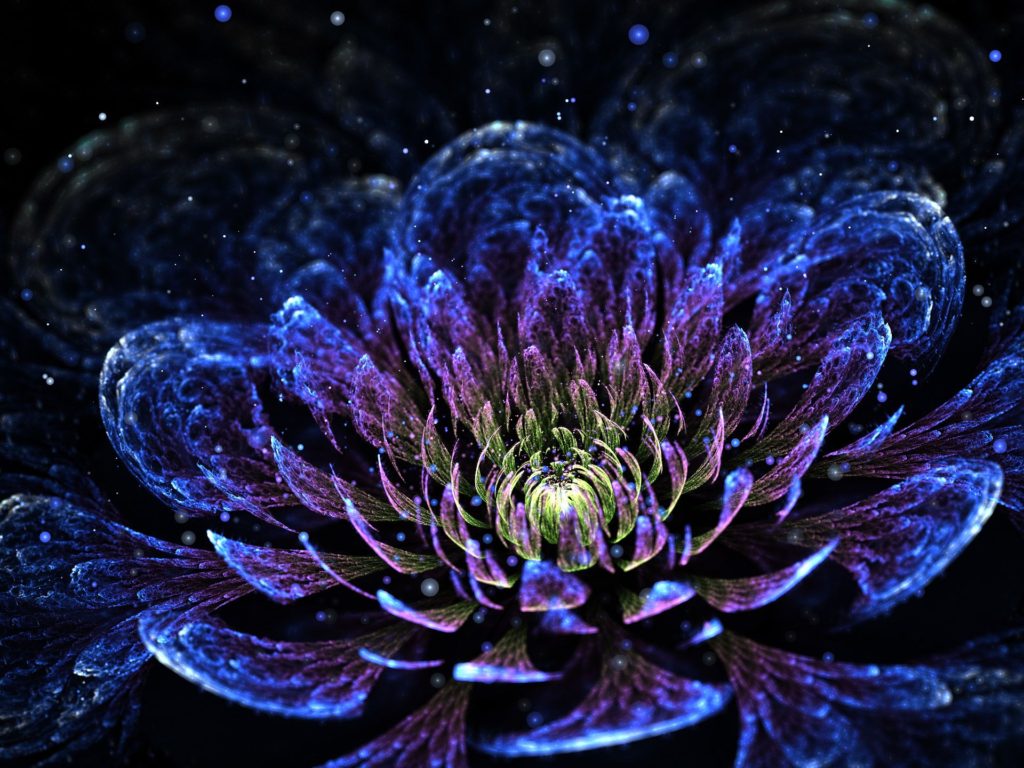 “Whether or not we hear it, everything has a sound, a vibration all its own,” writes Joshua Leeds in The Power of Sound. Sound has long been known to have deep therapeutic and healing qualities and ancient civilizations have used the power of frequency and rhythm to hypnotise, heal and induce higher states of consciousness for centuries. Two of the best examples I can think of are the Gregorian Chants used in Christianity throughout the Middle Ages and the chanting of mantras in the Hindu tradition since Vedic times.

Sound has a powerful effect on how we feel and can deeply alter our mood or state of mind. It is a scientifically proven fact that unknown to our conscious mind, our mind and body are affected by ambient sounds right from the time we are ensconced safely in our mother’s womb.

Every object has its own vibration, from the largest planet to the small grain of sand.  The frequency at which each object naturally vibrates is known as its resonance. Resonance has been known to profoundly affect the conscious and unconscious mind and thereby has been a subject of study by researchers to understand the positive effects that some frequencies have on the human body. In the early 70s, Dr. Joseph Puleo undertook the study of what are now known as Solfeggio frequencies. In his research, he used mathematical numeral reduction to identify six measurable tones that bring the body back into balance and aid in healing.

Solfeggio frequencies can be traced back to the Benedictine monk Guido D’Arezzo (991 to 1050 AD) and are reputed to be the resonances to which their chants were composed. There are known to be six original Solfeggio Frequencies and each one has a different effect  on the  physical, spiritual and emotional aspects of an individual.

396Hz  is a low and smooth frequency that helps with removing feelings of guilt, despair and anger. This frequency can also be also used as means of grounding and hence it can be associated with the Muladhara Chakra.

417Hz helps relieve stress and tension, loosening tight muscles and joints. It helps to cleanse the system of traumatic experiences and destructive past influences. It is associated with Swadhishthana Chakra

528Hz helps bring about positive transformations by rewiring neural pathways (also known as neuroplasticity). It is particularly effective in the treatment of anxiety and stomach disorders.  It is associated with Manipura Chakra.

639Hz is the frequency of love, forgiveness  and healing.  It helps in forging healthy relationships feeling a sense of empathy with all those around us.  It is associated with the Anahata Chakra

741Hz  is the frequency of communication, dealing with speaking ones’ truth.  It is useful in improving creative thinking, communicating clearly and increasing self-confidence.  It also has a cleansing quality as it removes any residual electromagnetic radiation from cells. This frequency is also effective against infections caused by viruses, bacteria and fungi. It is associated with Vishudda Chakra.

852Hz is the frequency of intuition. It helps see through illusions and find clarity of purpose while also empowering us to awaken inner strength and self-realisation. It is associated with Ajna Chakra.

Three more Solfeggio Frequencies have been revealed through deeper research. They are:

174 Hz is the lowest of tones and appears to work like a natural anaesthetic.

285 Hz  is said to carry a holistic blueprint for optimising health and physical wellbeing. It influences energy fields by sending them messages to restructure a damaged cell, tissue or organ.

963 Hz helps us connect with the Universe and advance on the spiritual path and is often associated with the Sahasrara Chakra.

The reason why Solfeggio frequencies are more effective in bringing about positive changes in the mind, body and spirit when compared to other sounds lies in their relation to the Schumann Resonance.

In 1952, German physicist Winfried Otto Schumann mathematically documented the electromagnetic resonances existing between the Earth’s surface and the ionosphere—the electrically charged part of the Earth’s atmosphere. Schumann discovered that these electromagnetic waves, originating from discharges of lightening, resonated at a low frequency ranging between 7.86 Hz to 8 Hz. He determined that this frequency was, in essence, the Earth’s heartbeat. It has since been coined the Schumann resonance after its founder.

Schumann’s successor, Herbert Konig, took this research a step further. He studied the connection between the Schumann resonances and found them to match various levels of human brain activity by comparing EEG recordings with the Earth’s electromagnetic fields. Konig further discovered that the resonances matched five different brainwave states: delta, theta, alpha, beta, and gamma. These are the brainwave states that occur naturally during all daily activities from sleeping to wakefulness.

Listen to the 9 Solfeggio frequencies here:

1 thought on “Chakras and Solfeggio Frequencies”